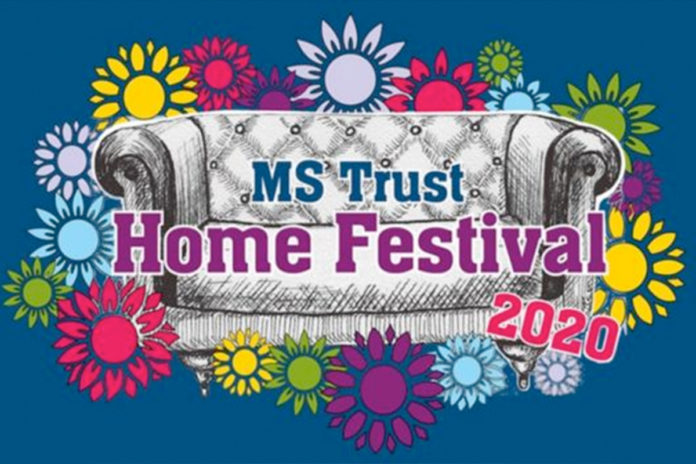 Lawyers for giant US arts and music festival Coachella have asked a UK charity to change the name of its online fundraising event “Couch-ella”.

MS Trust said lawyers for the US festival, held annually in the Californian desert, told it the “chella” suffix was trademarked.

The Hertfordshire charity said its festival would go ahead with a different name.

Coachella is one of the world’s biggest music festivals, last year attracting 250,000 people over two weekends, but will not take place this year due to coronavirus.

MS Trust, based in Letchworth Garden City, supports anyone affected by multiple sclerosis, an incurable lifelong condition that affects the brain and spinal cord

Its online festival, which takes place on 22 August, will feature comedy, music, yoga, dance and arts for people to view from home.

MS Trust’s chief executive David Martin said lawyers warned of “possible confusion” between the charity’s event and the US festival.

“They asked us to reconsider our name and see if there was something else we could use to avoid confusion,” Mr Martin said.

“Half of me thought ‘Shall we take them head-on?’ but in reality when lawyers get involved it costs a lot and we didn’t want to waste any of the charity’s money.”

He said the charity now had “something in common with P Diddy”, as the rapper – real name Sean Combs – had to change the name of an event he dubbed “Combschella” in 2018. 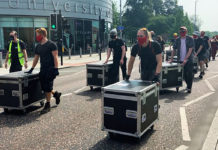 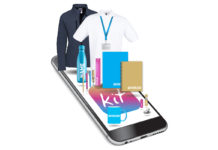 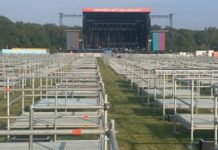 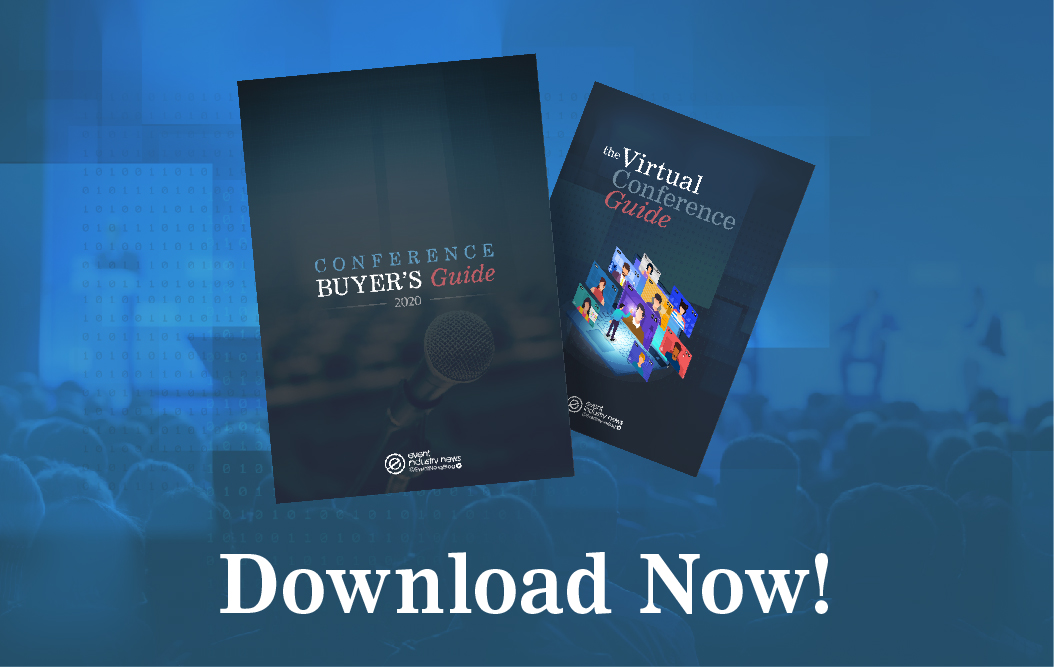