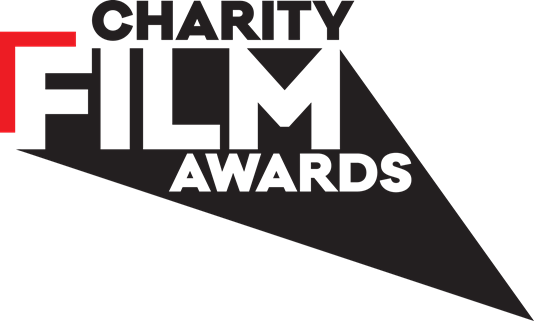 This year’s Charity Film Awards is to be a digital only event. The 2020 Awards campaign saw 400 charity films enter and has already seen nearly 100,000 members of the public vote, will switch to a virtual format in response to coronavirus.

The gala event, where this year’s winners are announced, will be live streamed on the evening of April 21 with screening of the winning films and engaging opportunities for audience interaction through social media. There will also be a dedicated slot for all 127 charity finalists to share their films with their supporters immediately prior to the broadcast. The new format will allow for public voting to take place until the moment before the awards ceremony starts.

All the finalists are being given marketing packs to help them manage supporter communications at this busy time. Additionally, to maximise their exposure, for the first time ever there will be People’s Choice winners in each turnover category as well as an overall People’s Choice winner.

The timing of the new digital event has been created in partnership with “I Wish I’d Thought of That”, the charity event that celebrates fundraising greatness and innovation from around the world. The virtual Charity Film Awards will begin in the evening after IWITOT concludes.

Charity Film Awards, founder Simon Burton said, “The current Covid-19 situation is impacting on all of our lives and is making it impossible to deliver the physical event we want to create for Charity Film Awards. The welfare and wellbeing of the charities involved and the communities they work with are our priority. As such, this year’s Charity Film Awards Gala will become a digital event. A digital event that we believe will help everyone involved further engage audiences and maximise the impact of the films.  And one that we very much hope to involve the participating charities and their supporters in.

We hope we can gather everyone together to view all the winning films at a celebratory screening when the conditions are more favourable.” 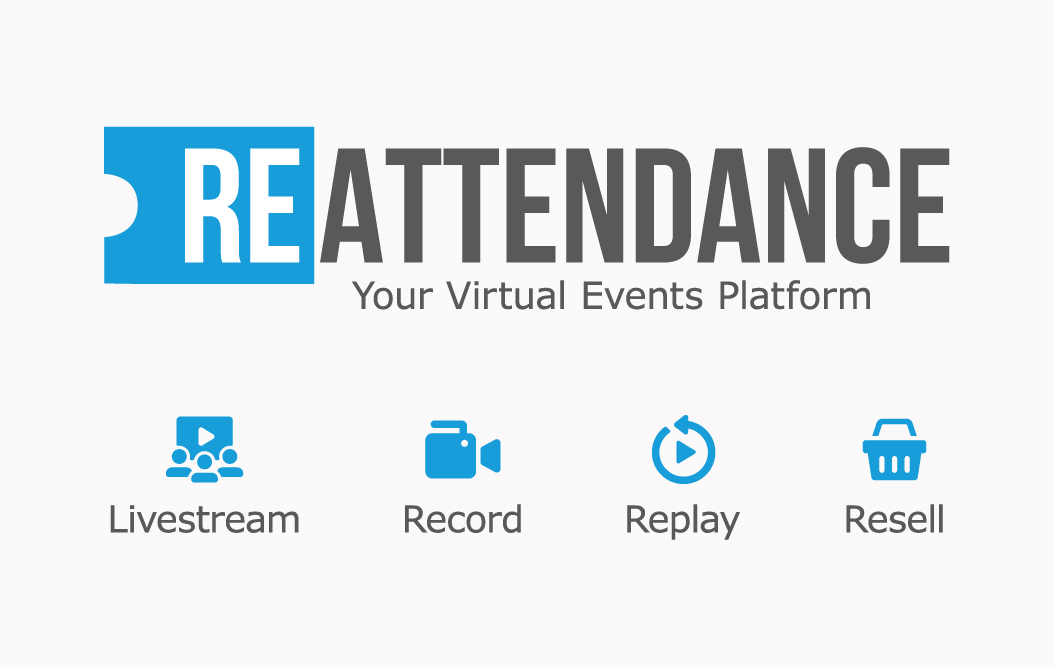 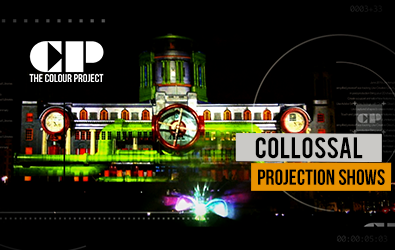