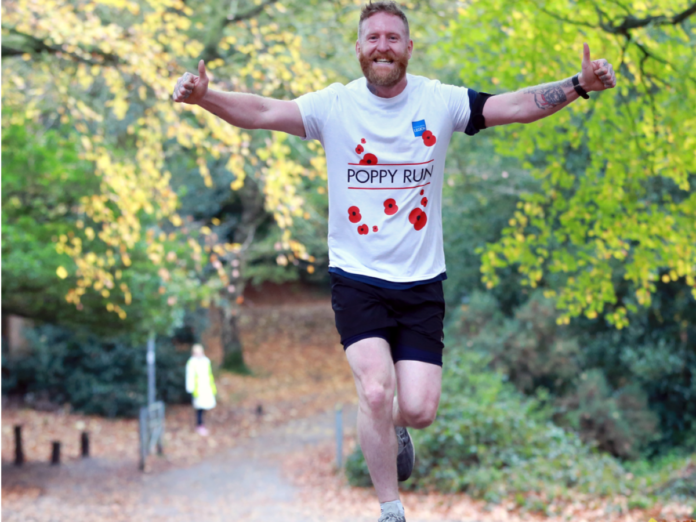 The UK’s 25 largest fundraising events raised more than £74m for charity in 2020 – more than half as much as the previous year’s Top 25 – despite most events being hit by COVID.

Lockdown meant that 19 out of 25 events in 2019’s Top 25 list could not go ahead as planned, but most were able to continue in a virtual form, with participants who had planned to take part in the physical event continuing to fundraise. Existing virtual events saw rapid growth, meaning that this year’s Top 25 achieved 51% of last year’s income.

The list was topped this year by Movember’s Grow for Mo event, which raised £11.5M. A second event, Move for Mo, raised £4.15M meaning the charity grew their combined income by 41% compared to last year.1

Second on the list was the World’s Biggest Coffee Morning, on £10m, and third was Race for Life, on £6M.

The faster growers were:

Macmillan, with five events in the Top 25 worth over £20M, was the charity which made most money from mass participation events last year, followed by Movember and CRUK.

John Tasker, a partner at massive, said: “This year we saw charities successfully make the change from physical mass participation events to virtual ones. The sector responded incredibly effectively to the challenges of lockdown.

“Most of the physical events we normally see weren’t able to happen. Events representing more than 90% of last year’s list by income were affected.

“But many charities successfully pivoted their events from physical to virtual. On average, when a physical event went virtual they raised 40% of what they would normally.

“And we also saw charities really amplify the power of their existing virtual events, which saw huge growth.

“We’re expecting mass participation events will be back in force next year, but we don’t expect things to go back to how they were. Charities have learned a lot from what’s happened in the last 18 months, and we expect to see a lot more hybrid events, combining physical and virtual, for the best of both worlds.” 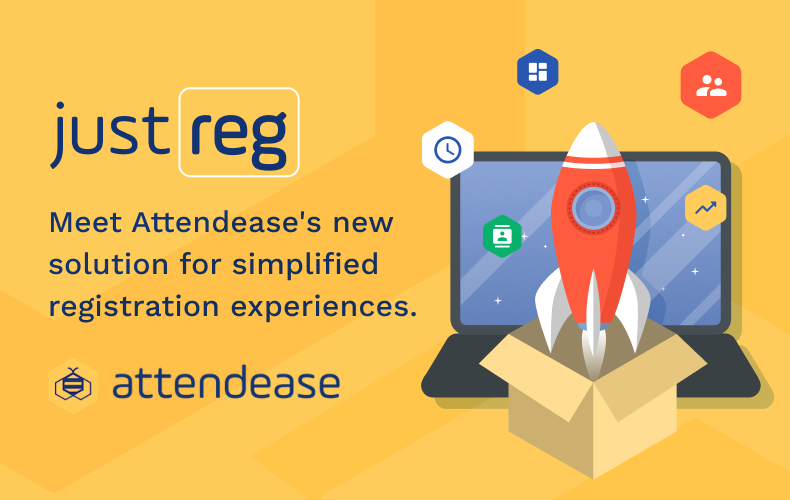 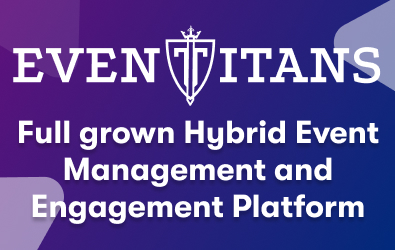 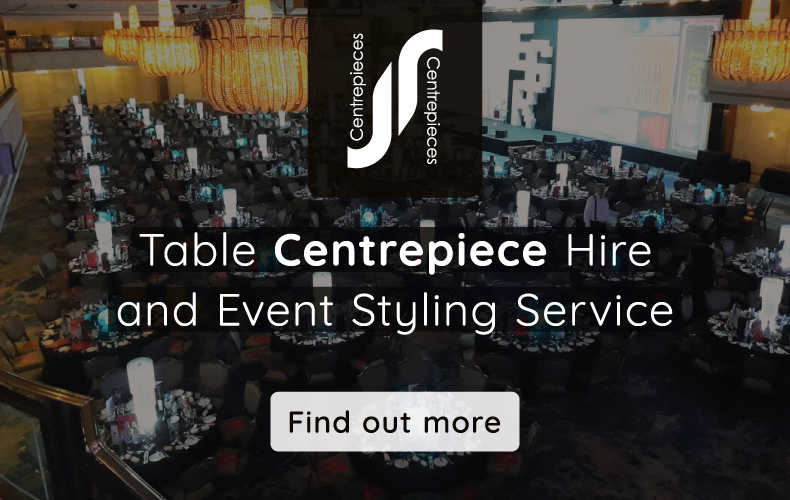