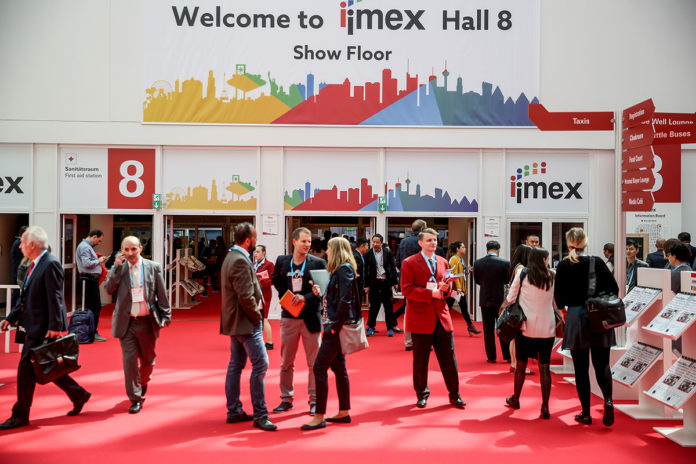 The IMEX Group has today confirmed that it has secured new dates for IMEX in Frankfurt 2022. The change allows the team to stage the 20th anniversary of its market-leading trade show from Tuesday 31 May – Thursday 02 June, giving the global meetings, incentive travel and events industry an additional five weeks to prepare.

The increase in Omicron cases across Europe and around the world together with current regulatory uncertainty caused Chairman, Ray Bloom and CEO, Carina Bauer to review their plans, together with their host venue, city and industry partners. They have taken the opportunity to accept new dates offered by Messe Frankfurt, meaning the show could return to its more familiar timings in late spring.

As IMEX CEO Carina Bauer explains, “Everyone in our industry can see the current situation in Europe and knows that, with trade shows depending on such long lead times, it doesn’t support a show in April. We strongly believe that a late May edition of IMEX in Frankfurt will allow everyone to move ahead and plan with certainty and confidence. Having recently come off a highly successful IMEX America, we’re completely focused on building a strong return for IMEX in Frankfurt and we’re also keenly aware of how much our industry needs IMEX to bring everyone together and prove that business regeneration and good lead flow is not only viable but closer than some may think.”

IMEX in Frankfurt takes places 31 May – 2 June, with a dedicated day of tailored education on  Monday 30 May for specialist groups such as corporate, association and agency buyers.

Registration for IMEX in Frankfurt will go live in the week commencing Monday January 17.

OnePlan is now free for anyone to plan an event site 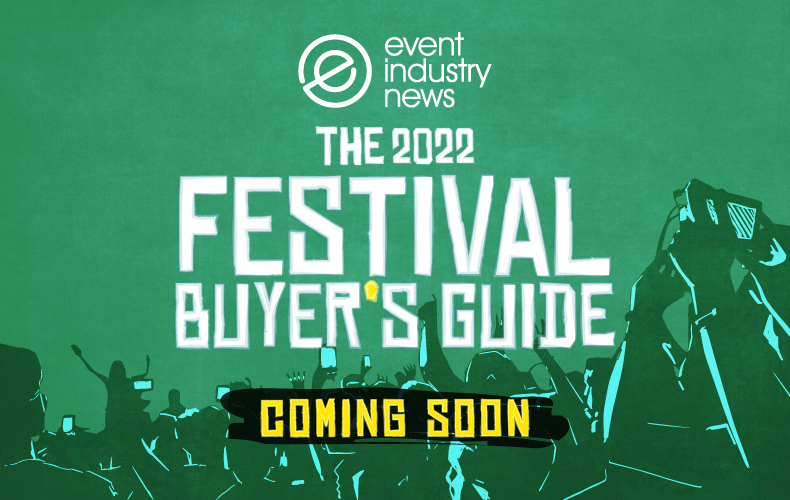