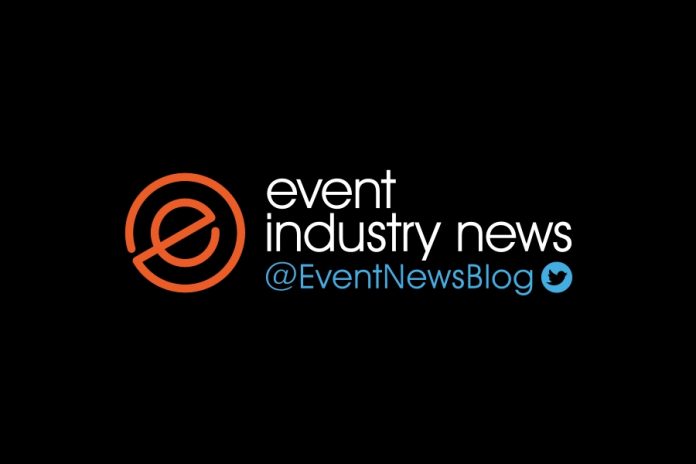 Written by Zoe Tidman for The Independent 16th December 2022. SOURCE

Four people are fighting for their lives and four others were injured after a suspected crush at a concert in south London.

Police have launched an urgent investigation into what happened at Brixton O2 Academy in south London after receiving reports a large number of people were attempting to force entry.

Emergency services rushed to the scene and found a number of people with “injuries believed to have been caushed by crushing” on Thursday night.

Footage on social media showed huge crowds building up outside the venue and clashes with police.

The concert by Nigerian Afrobeats artist Asake was cancelled over the incident.

A clip – believed to be from the concert last night – showed the singer and songwriter on stage saying he had to end his show because outside was “f****d up”. “”I don’t know why. It’s not me,” he said.

The Metropolitan Police said it was called to the venue on Stockwell Road at around 9.35pm following reports crowds were trying to force entry.

Eight people were taken to hospital. Four of them sustained critical injuries, the force said.

Two others with less serious injuries were treated by the ambulance service at the scene, according to the Met.

One woman who was there told The Independent: “The host came on stage to tell the crowd that the entrance had been breached and we had to leave via the side exits.”

“Whilst attempting to leave I saw people running inside the venue [and] people fighting.”

She added: “I also saw someone being resuscitated right in front of the main entrance as the police were guiding us out of the venue.”

No arrests had been made as of early Friday morning. Detectives have launched an urgent investigation and cordons remained in place around the O2 Academy in Brixton.

“This is an extremely upsetting incident which has left four people critically ill in hospital,” Ade Adelekan, a Met Police gold commander, said. “My thoughts and prayers are with them and their families.”

He said: “A police investigation has been launched, and it will be as thorough and as forensic as necessary to establish exactly what happened last night.

“The scene will be examined by specialist officers, CCTV will be viewed, every witness that we can make contact with will be spoken to and all other lines of enquiry will be followed.”

Video posted online showed large crowds outside the building, with many people holding aloft mobile phones and filming the scene.

In other video content, the crowd inside the venue can be heard booing when an announcement was made from the stage saying the show was being closed.

Mr Adelekan added: “I am aware of video being shared on social media. I would ask people to be sensible about what they share, and not to post material that will be upsetting to those affected by this incident.

“Where force has been used by police officers, those officers know they have to be accountable for their actions. The Met’s Directorate of Professional Standards will view all material, including Body Worn Video footage from the officers at the scene.

“In relation to a clip being widely shared, I can confirm that no police dogs were deployed to the location.”

Any witnesses who are yet to speak with police are asked to call 101 ref 6725/15Dec. Anyone with mobile phone footage that may assist police, are also asked to contact @MetCC on Twitter.