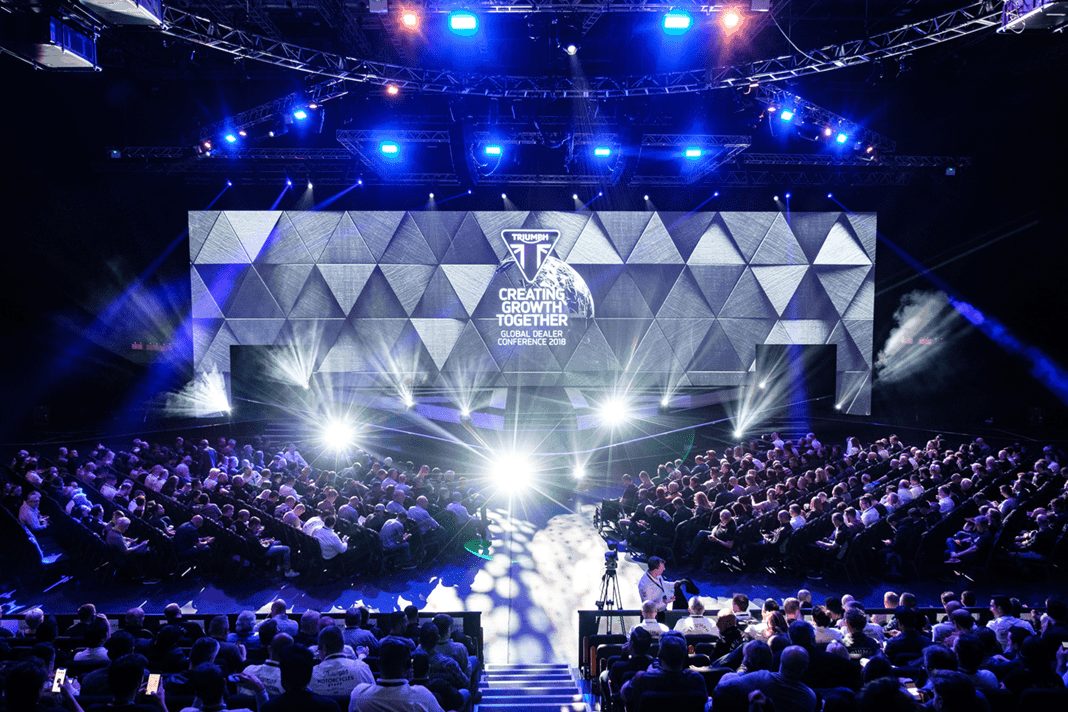 drp hosted British motorcycle manufacturer Triumph motorcycles’ Global Dealer Conference at the ExCel London from 23rd – 24th October 2018. The conference gathered over 1,200 dealers from across the globe with the objective of communicating the ongoing future plans for the brand and future products. drp helped to deliver all aspects of the event experience, from creative positioning through to full execution of production, delegate engagement, and logistics to create an unforgettable event. drpdigital also produced a digital mobile app for dealers to order a range of Triumph products which was heavily used throughout the conference.

Nick Bloor, Triumph Motorcycles’ CEO, opened the conference where he discussed the progression since 2015, when the last Global Dealer Conference took place. This was followed by opening dialogs from Paul Stoud, chief commercial officer, Jamie Looker, chief operations officer, Kevin Charles, director of clothing division and Steve Sargent, chief product officer, Miles Perkins, head of brand and Chris Ceetham, head of marketing, again, discussing the growth of the business and what to expect in the next few years. The main focus of the event was to set the brands benchmark; having the ability to maintain performance and be a testament to the quality and service they provide.

On stage there were eight bitesize presentations, showcasing the new and high spec motorcycles ready to be launched in the new year. After the presentation, the group had lunch which led into an exhibition area. The exhibition included a display of the new bikes, a chill zone for the dealers, a test area to try out the latest product technologies, design showcase, presentations demonstrating the motorcycle production process, moto2 live demo, VR experiences, a dirt bike adventure experience, and an apparel shop.

Later, keynote speaker, Kevin Gaskell took to the stage to share his experiences on inspiring a world class business. Kevin discussed the three important C’s in making the business successful – commit, connect and create. The dealers then had an opportunity to regroup, and attend a gala dinner in the evening, followed by an award ceremony to end the evening, with two categories – the national award winners, and outstanding contribution to Triumph motorcycles.

On day two of the conference, head of insight and innovation at drp, Callum Gill hosted a session on the future of digital. He set the scene of the evolution of technological advancements before welcoming Hugh Dickinson, senior industry head of automotive to the stage. Hugh discussed the importance of digital presence and learning from your consumers, not your competition. The dealers were then invited back into the exhibition room to experience all of Triumph’s new products. As the day progressed, there were a range of market breakout sessions for all of the dealers to explore.

As an addition to the Global Dealer Conference, Triumph launched their new Scrambler 1200 motorcycle to dealers, celebrities, and members of the public who entered a competition to attend. The evening began with Steve Parrish and Maria Costello welcoming the 1,800 strong audience to an evening of entertainment and a series of nation-based dirt bike action. Professional boxer Carl Froch, skateboarder and dirt bike rider, Bob Burnquist and Triumph factory rider, Ernie Vigil rode the bikes to the stage, respectively. Brazil took home the trophy, in the racing beating Italy in the finale. As well as the races, rock/indie band The Amazons closed the event with a range of entertainment.

Gareth Bright, global events manager commented; Our continued collaboration with drp has enabled us time and time again to deliver and execute a phenomenal Global Dealer Conference for Triumph dealers across the globe. It was great to announce a range of new bikes and services set to commence in the new year, and to see the dealers elated, was a great to see. We look forward to providing continued results with the team and working with drp in the near future.”

Nick Ruffles, account director at drp also commented; “By far, this is one of the best global dealer conferences we have executed for Triumph. Our sole aim was to create an experiential and informative conference that was like none other. And from the continued positive feedback, the drpteam have certainly achieved that. We have a fantastic working relationship with Gareth and the Triumph team, and we’re excited for the next event.” 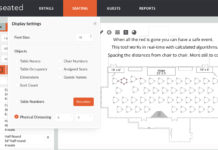 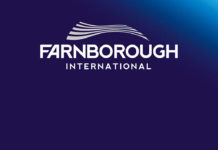 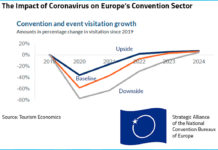