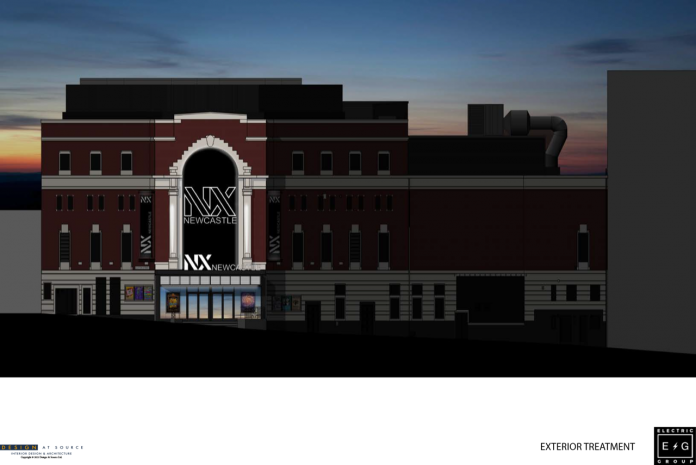 Andrew Cushin, Beabadoobee, James Bay, Digga D and the Reytons are among the first acts confirmed for Electric Group’s NX Newcastle, which opens in September, amplifying its broad appeal.

Enhancing the customer and the performer experience is a crucial element in Electric Group CEO Dominic Madden’s plans for NX Newcastle, where he’s working with creative architectural practice Design At Source to improve sightlines and deliver a sense of intimacy on stage and front of house.

Dominic Madden comments: “While our vision for NX Newcastle fully respects the history of the venue, it’s about putting the artist and fan experience front and centre, closing the distance between them. Our plans really pull the audience in.”

Mike Weller, Electric Group’s head of music, who holds the diary for NX, adds: “With a new PA, new lighting, new screens and a lift to the stage for touring parties, which is a much needed addition, this room is going to be groundbreaking production complete.

“Planning our first run of shows I’ve been having great conversations with senior agents and national promoters are already announcing dates. I’m looking forward to working closely with local promoters 456 and F54 too, they have a big part to play in the live programming of NX.

“Electric Group has committed to making NX Newcastle an easy experience for promoters, with as few financial strings as possible, and we’re getting there.”