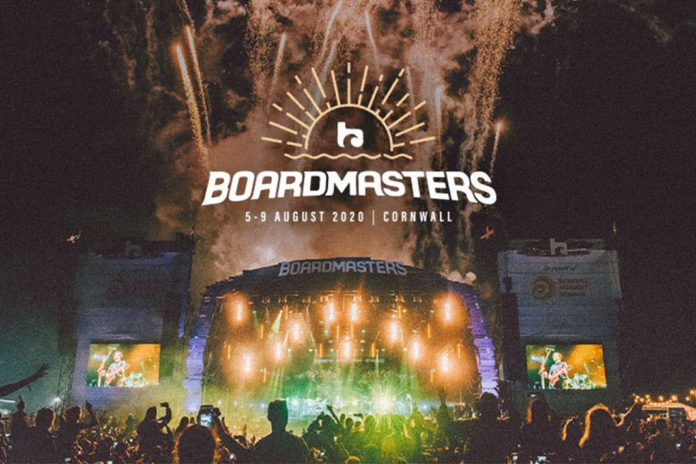 Cornwall’s biggest music festival has been confirmed for 2020.

Organisers of the five-day event say they are “delighted” to announce the festival will run from 5th-9th August 2020.

They faced uproar from disappointed fans this year when they cancelled the August event hours before the doors were due to open. “Severe weather conditions” wiped the event off the calendar for its 55,000 revellers but organisers have promised those who held tickets for 2019 will receive exclusive access to early bird tickets for 2020.

A release from the festival stated that camping, VIP camping, charger and three-day non-camping tickets will be going on sale soon.

In August, organisers faced a backlash from angry fans when, hours before the opening acts, the show was cancelled. They cited “high winds” as the main cause for concern.

Unrelenting poor weather conditions put a stop to a long list of events throughout the UK including Boardmasters, Houghton Festival and Plymouth Pride.

Boardmasters confirmed last month that all the disappointed revellers from this year have had refunds.