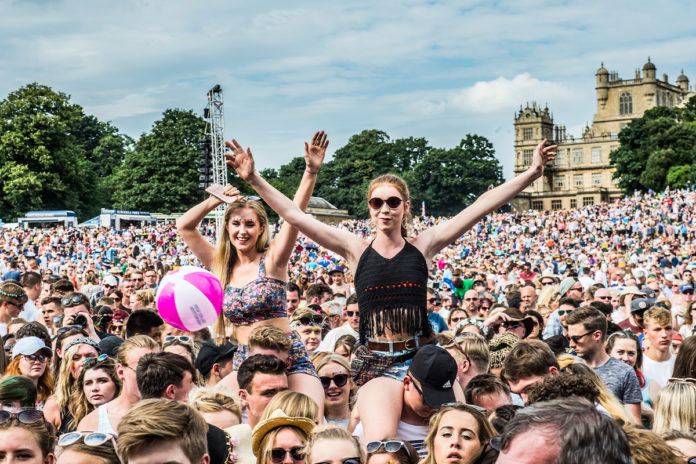 The traditional weekend camping festival lives on as the most popular festival experience in the face of the growing number of one day metropolitan festivals, according to the Gigantic Festival Survey 2019.

The ticketing company found 61% still preferred a greenfield site festival, with weekend camping the top choice ahead of glamping, campervans and hotel stays.

Gigantic said: “People are seeing a big festival a year as a summer holiday with their friends. When you think of this type of festival, it makes you think of cider in the sun, free of worry and pressure. This idea of it being more of a holiday is accompanied by the fact that 35% of those surveyed said they would pay for early access, so extending that holiday for as long as possible!”

71% said a festival ethic was important to them and 15% said it was hugely important. This has been reflected in UK festivals this year, with some prohibiting the sale of plastic bottles and others trying to ensure that there is an equal balance of male/female artists playing.

72% of people stated they felt very safe at the last festival they attended, which is great to see and shows how important it is to the festival organisers to get this right.

In the wake of some high-profile cancellations this year due to weather conditions, you might think it would put people off booking in advance. The good news is this is not the case with a whopping 85% still happy to book in advance.

Gigantic said: “This shows the trust of both customers and festival organisers in UK ticketing agents such as Gigantic. Customers know that even if they buy tickets in advance, that come rain or shine, they are protected, and will still receive great customer service and support even if a festival is cancelled.”

Although 47% of people said it was really important that a wide variety of food options and dietary requirements were offered, the most popular food options were all the old classics – noodles, pizzas, burgers and chips. “Maybe festivals aren’t where you want gourmet options, you want tasty food that’s easy to eat without a knife and fork,” concluded Gigantic.

The golden number size-wise was found to be the 12,500-20,000-capacity festival – in between the big beasts and the tiny boutiques – with 60% happy to travel a couple of hours to a festival.

These results were drawn from a survey completed by 3,020 users on Gigantic’s database.