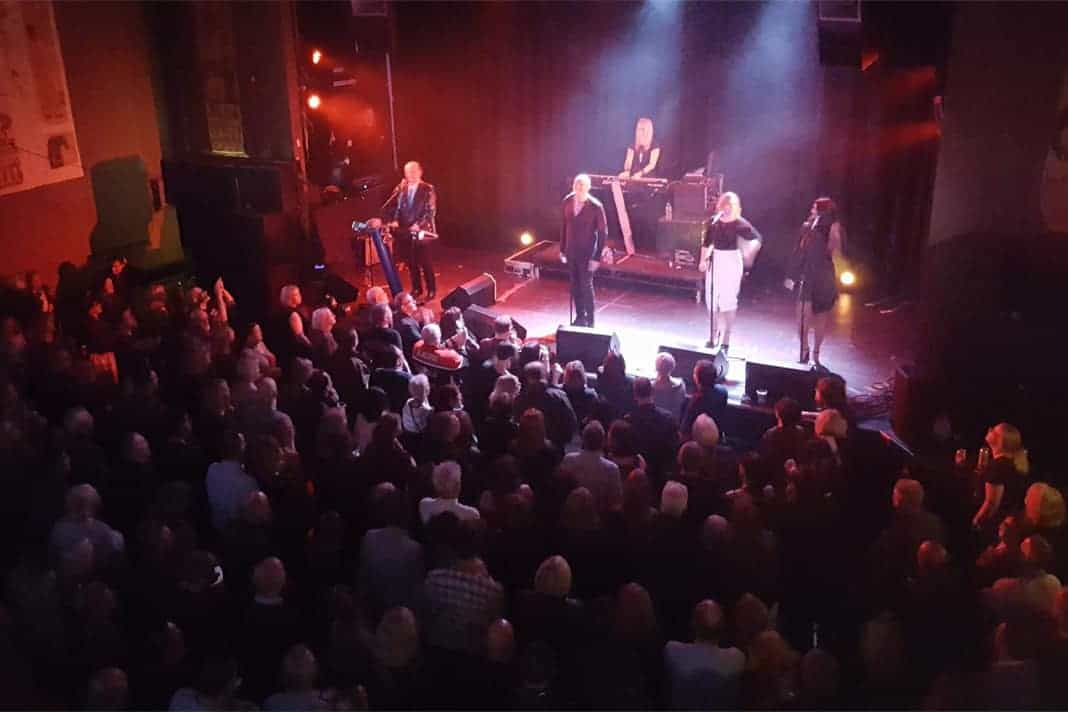 In a recent Event Industry News report, we looked into how rising costs were closing the doors of many of our beloved music venues. The Digital, Culture, Media and Sport (DCMS) committee had called for higher protection for the UK live music scene but recent closures suggest this is yet to happen.

Adding its name to the long list of empty music venues is Aberdeen’s, The Assembly. Rising running costs and difficult trading conditions have forced bosses to shut the club.

“Trading conditions for leisure businesses continue to be difficult, and the risks of further investment are too great given the current economy,” the social media post read.

The statement also revealed the struggles to generate business despite significant investment and claimed the “constantly increasing running costs of the building” were behind the closure.

Predicting more closures to follow, Scottish club owner, Tony Cochrane, attributed the closure to the council’s decision to grant 3am licences to pubs and bars. Increasing the opening hours of other venues may cause high competition between bars and clubs, and therefore throw them into a contest in which some venues cannot compete.

He said: “More clubs will close because of this, and then they’ll find there won’t be any people wanting to take on these places.

“People are coming to clubs later and that’s discouraging tenants from organising entertainment. It’s obviously having a negative effect and that’s why places are shutting down.”

The Assembly ran for three years and could cater for 630 people. Management confirmed they will contact anyone who had booked the venue for events.