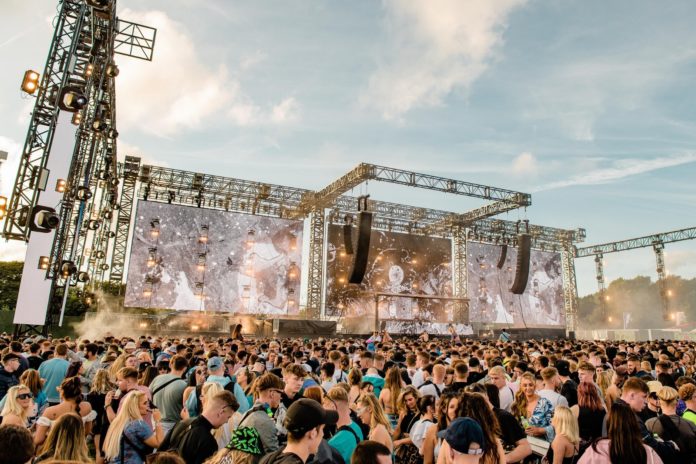 The Community Fund, run by Parklife, in cooperation with Manchester, Bury and Rochdale councils, is the result of the festival’s approach to partnership working with the three local authorities. The fund is designed for the benefit of community groups and priority is given to groups and projects that benefit parks and open spaces and young people. Funds are generated from contributions made at the festival by guest-list attendees and through festival tickets being donated to various charities for raffles and auctions.

The Parklife 2021 Community Fund has generated £81,750 (an increase of over 71% from the previous round) for community groups based around Heaton Park. The deadline for all applications to be received is 28 January 2022 and they can be submitted now (the Bury fund opens on Tuesday 4 January 2022). Groups will be notified by the end of February 2022 of the outcome.

The Bury fund covers Sedgley, Holyrood and St Mary’s and there is also £27,000 available with individual award limits of £2000. Applications will go to a Prestwich Councillor Panel and should be made to Bury Council. The Phoenix Centre will receive £500 to host the Parklife Awards Evening

The Micro Grants fund (up to £1000) supports groups from the all the Wards mentioned above across the three Local Authorities. There is £24,500 available.

“We have been working with Parklife and Manchester City Council for several years to minimize the disruption to Prestwich residents and will continue to do so. It’s important that local people and businesses also benefit from having these events on their doorstep. In 2016 I asked Parklife to set up a community fund, and this year the fund stands at £27,000 which is a great sum and gives local groups and charities the opportunity to bid this money The amount available for each project remains at £2000. However, this year due to the fact there was an extra concert we argued for more funding, so, this year an extra £24,500 is available split between Manchester and Prestwich to bid for. The £1000 microgrants will be paid directly by Parklife using a simple application process. Since 2016 Prestwich has benefitted to the tune of over £100,000. In a time of continuing austerity this has made a real difference to our community groups.

The grants will be awarded at an event in Prestwich towards the end of February.“

“By hosting events such as Parklife, which bring people to Heaton Park from far and wide, there must be real and tangible benefits for local residents.  The Parklife Community Fund provides local communities, who already work hard to ensure their parks and green spaces are as good as they can be, with the opportunity to bid for grants to make their local areas even better places for residents to live.  I would urge any residents or groups with a project in mind which might enhance their local area to make their application as soon as possible.”

This is the fifth year the Parklife Community Fund has made financial contributions to local groups. The total number of Community Fund projects supported last time was 51, up from 30 in 2019. 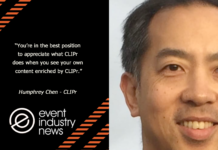 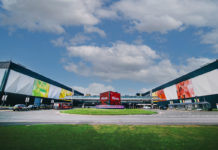 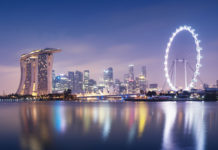