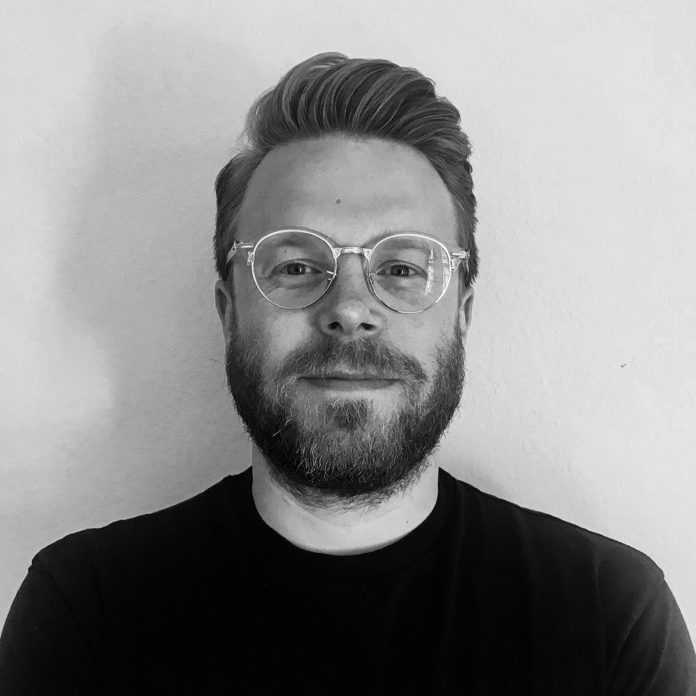 The Association of Independent Music Awards nominations has been announced and details of the up-coming show!

The Music Resource Group who started the awards are celebrating it’s 20th year so it’s going to be mega. They drafted in the creative experts Black Skull Creative to inject creative brand strategy, design and production design to take this years’ event to the next level.

Coming up on the 25th August, this virtual event, co-hosted by Tiffany Calver and Jamz Supernova, the ceremony will take place as a global livestream and will announce the long anticipated winners! Tricky and Adrian Sherwood are also to be honoured.

Black Skull Creative have designed the new identity for the awards show, led on the entire creative direction, designed the whole production and are the producers on the night for the live global stream. The new logo using a strong metallic permeance represents what a monumental milestone it is for artists to receive such a prestigious award at the UK’s only independent music awards.

The four founders, Dan Shipton, Ross Nicholson, Jay Revell and Paul Gardner are all widely known in the industry, separately and collectively, for working with Little Mix (creative direction, design, choreography and production) to working on shows such as the GRM Awards, MTV EMAs, Tonight with Target, Ru Paul’s Drag Race and many more… with global brands such as the BBC, Samsung, EE, International Olympic Committee, The Fashion Council, and artists such as Dua Lipa, KSI, YungBlud, Rag’n’Bone Man, Kesha, Ellie Goulding, Anne Marie and many more.

Paul Gardner of Black Skull Creative (pictured) said: “Being tasked to design the 2021 AIM awards brand has enabled us to ensure there is continuity across every aspect of this year’s awards, from the shows new logo all the way through to the Awards show content.”

Black Skull Creative is a global, multi-disciplinary studio that conceptualises and delivers innovative experiences for a wide range of clients.