The Association of Independent Festivals (AIF) calls for urgent clarity on the eligibility of the UK’s festival sector for the Government’s recently announced financial support package for the arts.

While the Government’s announcement specifically earmarked a range of cultural sectors that will benefit from the £1.57 billion rescue fund – including museums, galleries, theatres, independent cinemas, heritage sites and music venues – AIF has been unable to get reassurance that festivals have not been left outside the tent.

The DCMS stated that “live music” is among the sectors that will benefit but only music venues seem to be specified.

Festivals contribute an estimated £1.75 billion in Gross Value Added to the UK economy annually and support 85,000 jobs across the country.

The Prime Minister recently told Parliament that his Government was doing all it can to support festivals and described them as a “very, very valuable sector”.

However, we are still yet to see any concrete, financial support for festivals (independent or otherwise) during this crisis.

Many are facing collapse, with redundancies of 59% expected across the sector without urgent Government intervention.

AIF CEO Paul Reed (pictured) said: “The AIF has had close contact with DCMS throughout the lockdown period, helping them to understand the needs of UK festivals during this difficult time. We have urged Government to offer a robust financial package to the sector to ensure its survival.

“The announcement of emergency support for the arts is clearly welcome but it is worrying that there has still been no specific mention of the UK’s festival industry – a sector that contributes so much to the economy and people’s lives, and one that finds itself in a uniquely precarious position during this pandemic.

“The time for lip service is over. UK festivals have, to date, largely fallen through the cracks when it comes to financial aid and business support. Boris Johnson has told Parliament that he is doing all he can to support our ‘very, very valuable sector’ but we are yet to see evidence of that. We need the Prime Minister to back this up with meaningful action and confirm that festival organisers will be eligible to access this emergency support package.” 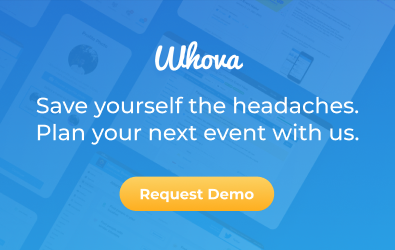