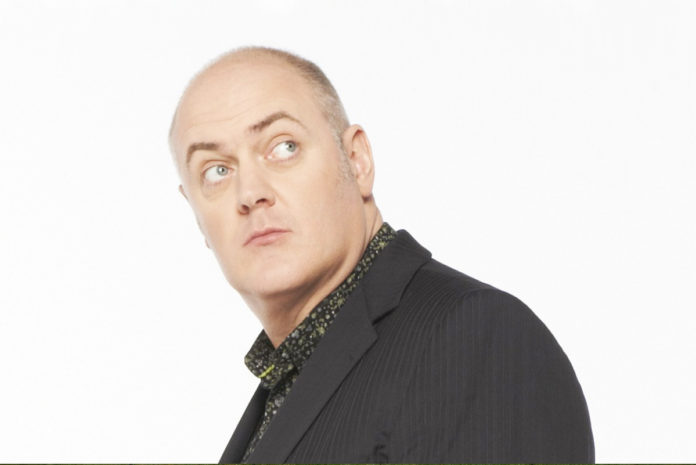 The event, which recognises and celebrates achievements from event organisers, venues and suppliers throughout the industry, is pleased to reveal Dara Ó Briain as its 2020 host.

Dara’s latest show, Voice of Reason has been performed across the globe, touring in UK & Ireland, Scandinavia, mainland Europe, Australia and the Middle East.

Chris Skeith, AEO chief executive, said: “Critically acclaimed comedian, Dara, will be a popular host choice at this year’s awards ceremony. The AEO team has had some good laughs watching his footage and we’re confident he’ll bring the fun energy we’ve come to expect at the AEO Excellence Awards.

“It is an absolute honour to be part of an industry which employs so many ambitious, hard-working people. That hard work deserves recognition, which is exactly what this event celebrates. Best of luck to all the entrants!”

The AEO will be working closely with headline sponsors, Circdata, Freeman and the NEC to bring attendees an unmissable experience.

Chris Clipston, managing director at Circdata, said: “The team at Circdata is proud to headline sponsor the AEO Excellence Awards for the fourth year running. Helping our clients deliver engaging events is core to our business, so partnering with an association that supports its members in driving the importance and value of events is key. We encourage everyone to shout about their achievements in the last 12 months by entering, and look forward to the shortlist reveal in the coming months!”

Chris Preston, managing director at Freeman EMEA, added: “Eight years of partnership, events, insights and celebrating industry-leading work, and we couldn’t be more proud to partner with the AEO once again. It really is one of our easiest decisions as our ethos is all about supporting innovation, thought leadership and world-class live events. When working with Chris and the team at the AEO, we are consistently given the opportunity to support and deliver on all these objectives, not to mention a huge amount of fun along the way!

“We wish all award entrants the best of luck and encourage everyone to participate – you’re not going to want to miss it!”

Kelly Haslehurst, NEC group marketing director for conventions and exhibitions said: “The AEO Awards represent the crème de la crème of the exhibition world, so it’s a pleasure as the current Venue of the Year – the NEC – to be involved as a headline sponsor for a fifth consecutive year.

“In an industry that continues to flourish, accounting for £5.4bn of GDP and 114,000 jobs, 2020 is set to be another busy year. It is therefore so important that we take the time to celebrate our efforts, and these awards are a great opportunity to do this.”