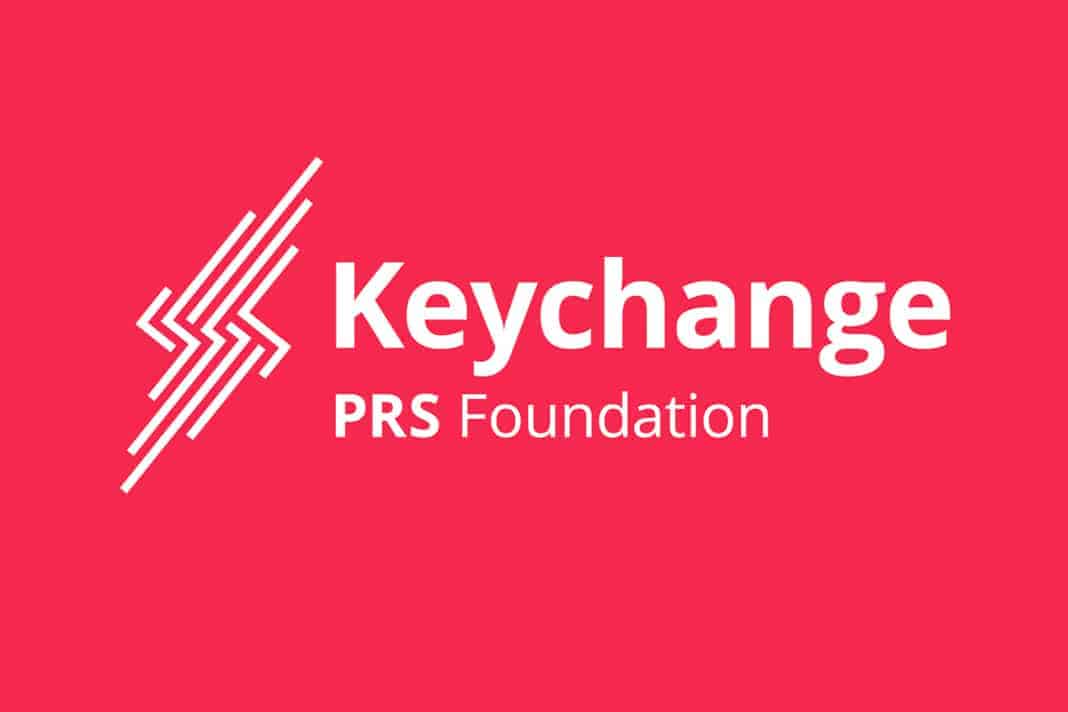 The UK’s PRS Foundation, alongside European partners at the Swedish Ambassador’s Residence in London, has announced that it is extending the global Keychange 50/50 festival pledge to include conservatoires, orchestras, broadcasters, concert halls, agents, labels and any music organisations seeking to achieve a better gender balance in the industry.

Since the launch of the Keychange pledge in 2018, more than 190 festivals have signed up and committed to programming gender balanced line-ups by 2022. In December 2019, the initiative received the Award for Innovation at the SIM Awards in Sao Paulo, Brazil.

PRS Foundation is now amplifying the Keychange initiative by opening the gender balance pledge more widely to include conservatoires, orchestras, broadcasters, concert halls, agents, labels to acknowledge that the gender gap is an industry-wide challenge. By working with the Resonate database which documents orchestral works commissioned by British orchestras in the past 25 years, PRS Foundation learnt that only 13% of these works were commissioned from female composers.

In a behind-the-scenes soft launch of the extended 50/50 pledge, over 60 leading music industry organisations have signed up, shaping the pledge to suit their organisation.

The extended initiative encourages all Keychange signatories to achieve meaningful change by undertaking a pledge towards targets which are relevant to their individual set-ups.

Speaking on the extended Keychange initiative, Vanessa Reed, CEO of PRS Foundationand founder of Keychange, said:“It’s really encouraging that major music organisations and independent companies are demonstrating their commitment to gender equality in music alongside hundreds of festivals worldwide.

“From world leading concert halls and orchestras to Bella Union, pledge signatories are creating an industry-wide movement. This will increase choice, quality and opportunity for future generations of music lovers, industry professionals, music creators and artists.”

“With this initiative we installed another helpful tool on the long road towards change for the entire music industry. Since then, more than 190 festivals worldwide have joined the pledge of 50:50 by 2022.”

Keychange ambassador and CBSO conductor, Mirga Grazinyte-Tyla, said: “Being a female conductor I’ve probably heard the question: ‘How is it to be a female conductor?’ more than any other question during my life, so I’m absolutely aware that as a society we still have work to do for the right balance.”

In November 2018 the initiative undertook a landmark step towards achieving its goal of encouraging a gender-balanced music industry worldwide. In collaboration with Keychange festival partners, Vanessa Reed (BBC Radio4 Woman’s Hour’s third Most Powerful Woman in Music) presented a manifesto for change at the European Parliament in Brussels, with the aim of increasing and sustaining representation of women in the music industry. With the extended initiative now in motion, Keychange aims to further demonstrate the positive impact of targeted investment in female talent and the demand for change amongst the current generation of artists and music industry professionals forging a career in music.