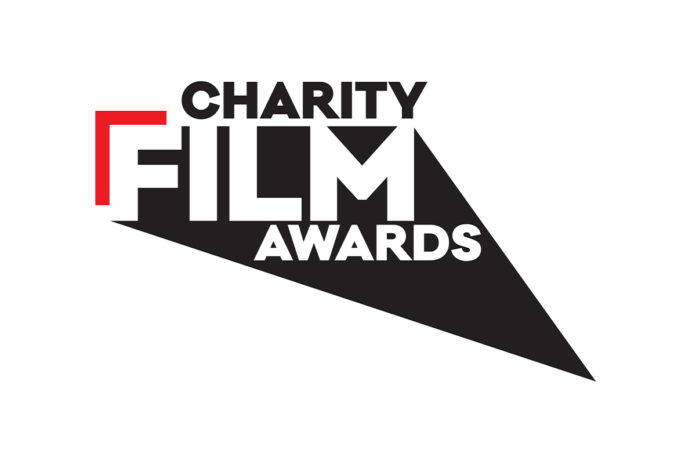 10,000 people watched this year’s virtual Charity Film Awards Ceremony, which was hosted online in response to the Coronavirus Pandemic, across Facebook, YouTube and Fundraising Everywhere’s virtual event platform. The Awards also trended for two consecutive days on Twitter as the 127 shortlisted charities hosted remote Zoom and Skype parties with their supporters to watch the event, and shared widely on social media.

Amongst 14 powerful and inspiring films showcased during the virtual event, a powerful video from Carers UK, ‘Two Sides to Every Story’, created with British Gas, scooped the grand prix Charity Film of The Year. A film starring Joanna Lumley, Peter Egan and Deborah Meaden made for Compassion in World Farming, ‘Dear Humans’, won the People’s Choice Award, after a public voter campaign in which more than 110,000 members of the public voted for their favourite film from the 400 entries.

The virtual event deftly wove screening the winning films with imaginative techniques including bespoke songs announcing the shortlists and magic tricks to reveal the winners along with celebrity and influencer interviews.

Celebrating charities use of video, the Charity Film Awards winners are chosen by a combination of public votes and a panel of expert judges:

To see ‘Two Sides to Every Story’ : https://charityfilmawards.com/videos/two-sides-to-every-story

Charity Film Awards Founder, Simon Burton commented, “We were determined to create a meaningful online celebration for the amazing causes that take part in Charity Film Awards and put the ‘virtue into virtual’.  The films that won are stunning examples of modern charity communications. The size of our audience and the impact of our social media reach in such challenging circumstances demonstrates they are deserving of a wider audience.”